Signed onto Bob Arum’s Top Rank Promotions, the Royal Storm Dogboe is likely to defend his crown in August against a yet to be named opponent. 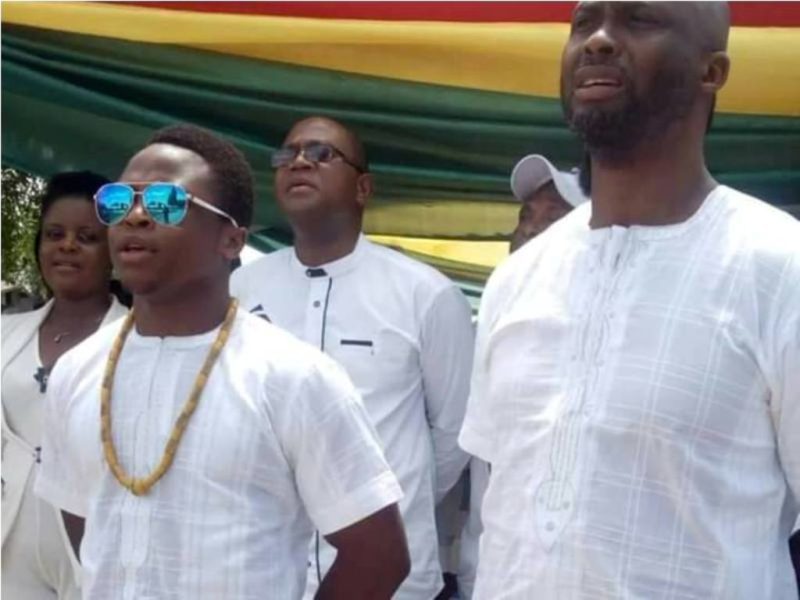 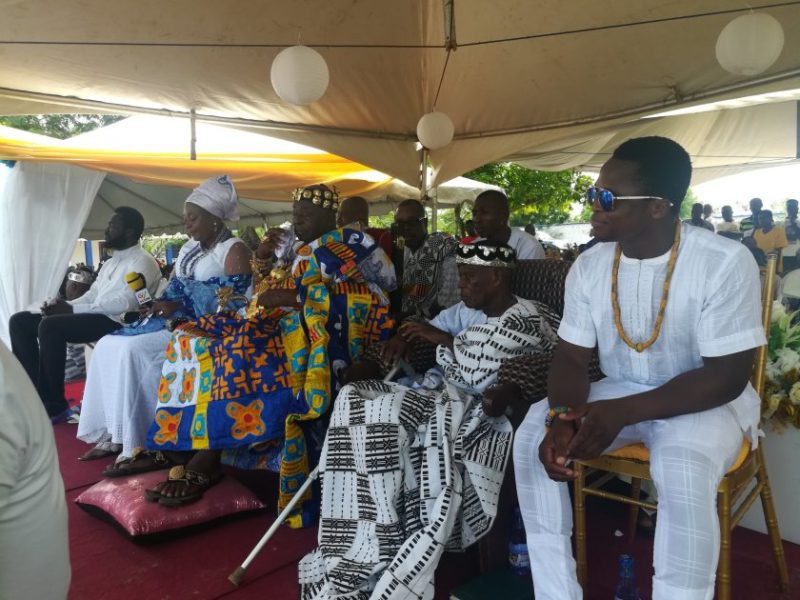 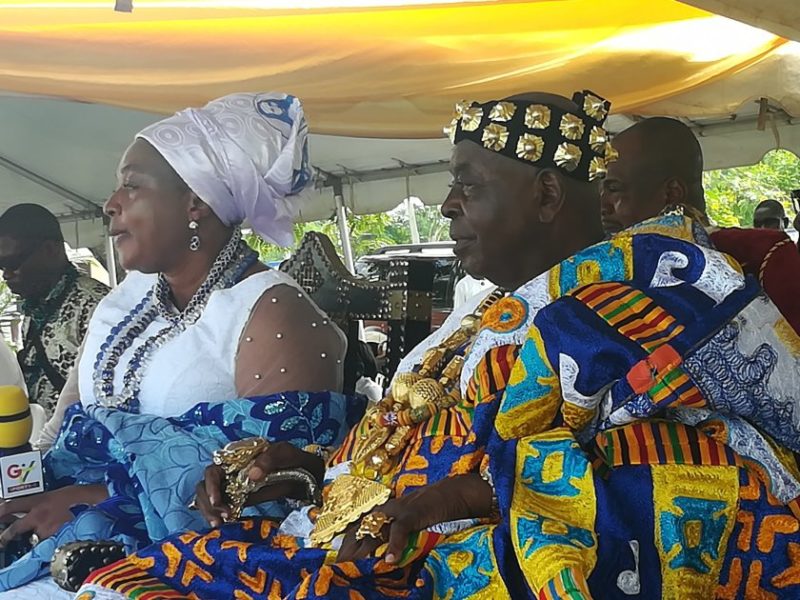